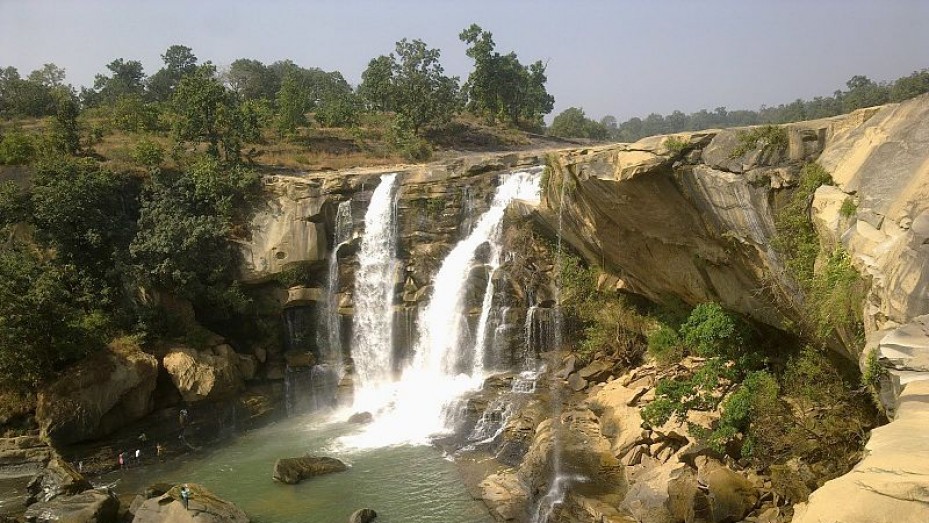 According to history, Little is known of the area before the 16th century. Koriya was a princely state of British Empire; the other princely state that lay within the Koriya District was Chang Bhakar. After Indian Independence in 1947, the rulers of Koriya and Chang Bhakar acceded to the Union of India on 1 January 1948 and both were made part of Surguja District of Madhya Pradesh state.

Tourists places in an around Koriya

The sight of the tranquil water of lakes, rivers and of numerous high water falls reflecting the colour of blue sky and sometimes hovering clouds overhead gives a mesmerizing experience to the visitors. The true lovers of nature who wish to enjoy the Nature in true sense, this hidden paradise welcome them. Some of the tourists attractions of Koria are Amrit Dhara Waterfalls, Ramdaha Waterfalls and Gavar Ghat Waterfalls.

Three community dances, the Karma, Saila and Suga Dance are celebrated mainly in the district during different festivals. The main festivals of India such as Diwali, Dashehra and Holi are also celebrated in Korea District. Some other festivals are also special among the Korean communities, such as Ganga Dashera, Charta, Navakhai and Surhul.

How to reach Koriya

The best time to visit Koria would be during the winter, as the weather during winters is very pleasant and ideal for sightseeing purposes.